It's a Winter General Election! 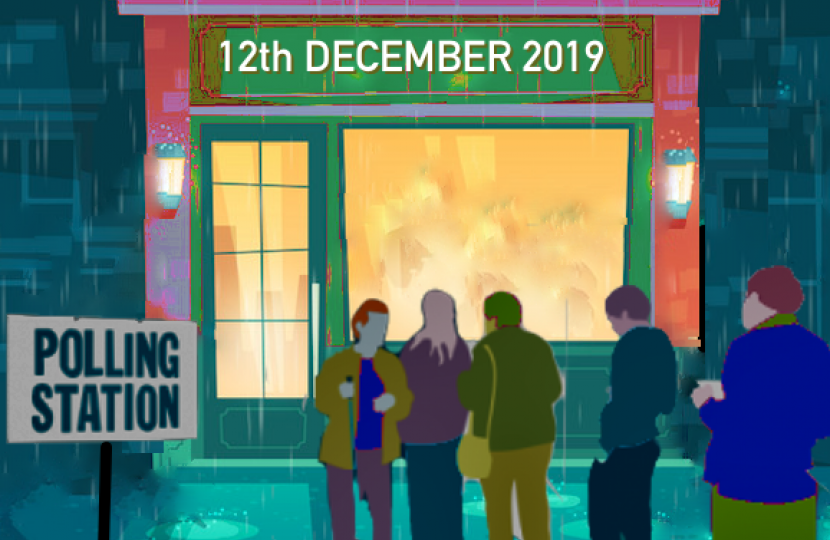 Only the Conservatives can get Brexit done in Peterborough.

The Liberal Democrats will ignore what’s right so they can cancel Brexit.  Labour are hopeless - they will negotiate their own deal with the EU then campaign for remain.

Nigel Farage is making a terrible mistake in thinking The Brexit Party can win Peterborough based on one extraordinary by-election result.  The simple fact is that voting for the Brexit Party against a Conservative Brexiteer gave the seat to Labour.

You don't have to wait until 12th December to vote Conservative and make sure that the House of Commons respects the referendum result.

You can vote by post and avoid the inconvenience of going to your polling station on a miserable winter’s evening.