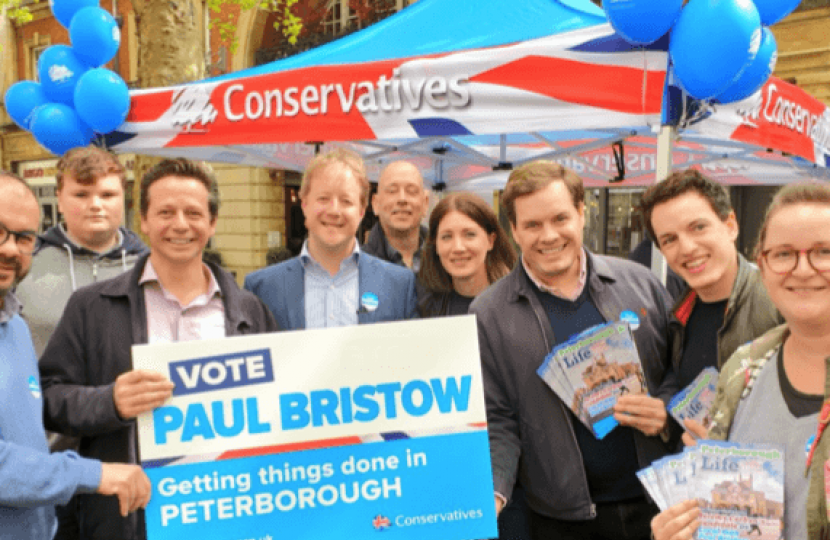 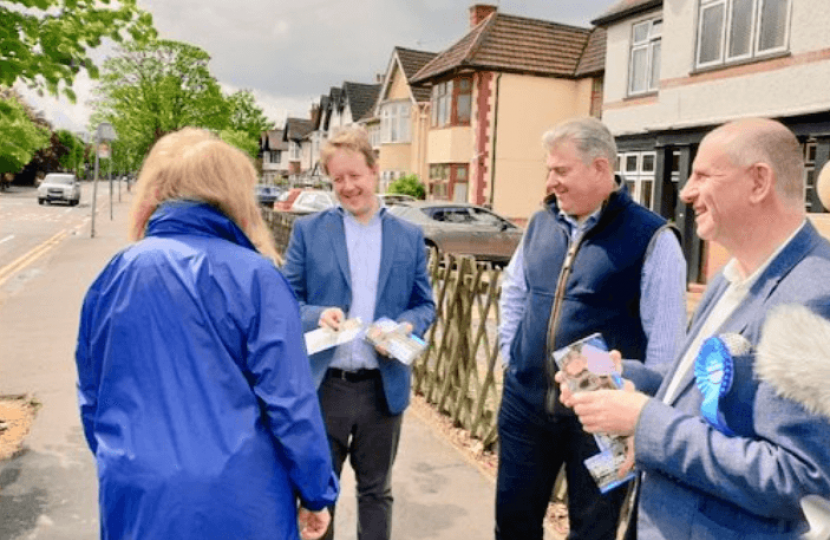 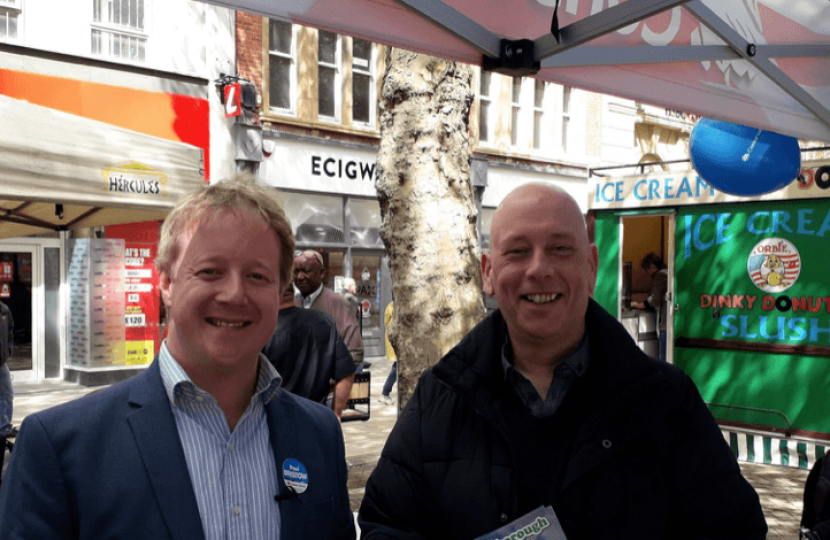 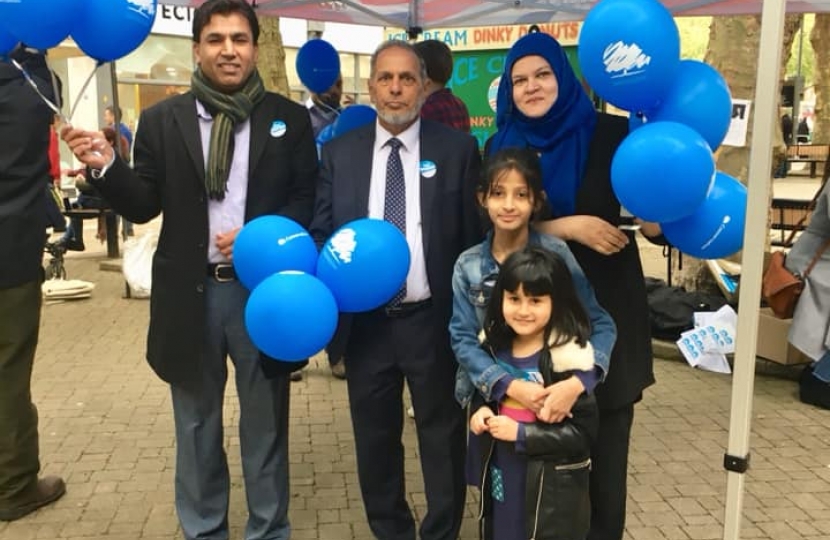 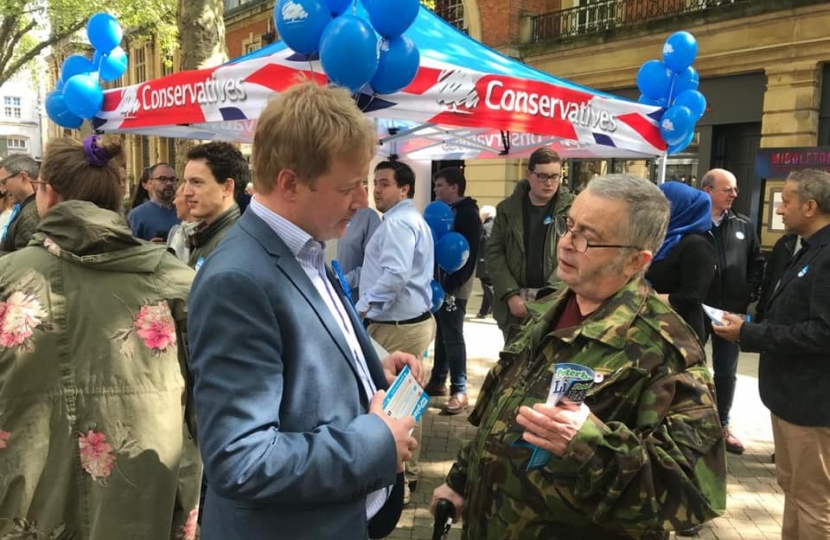 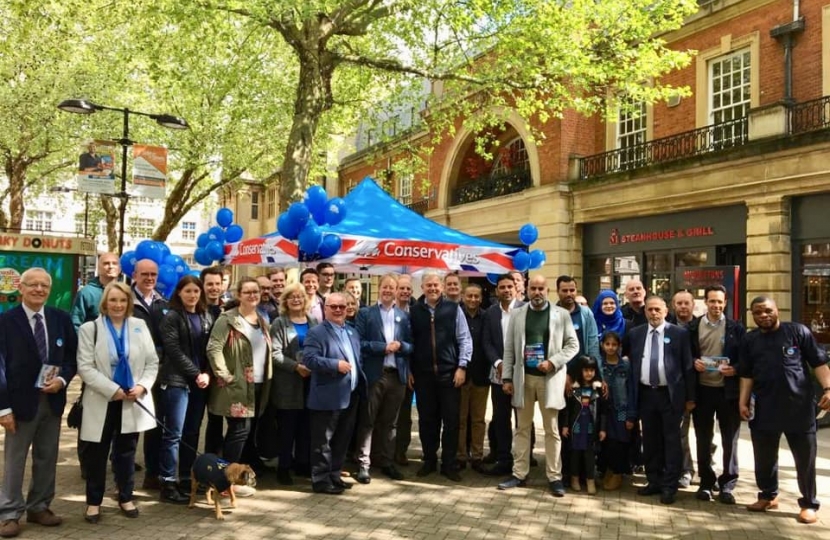 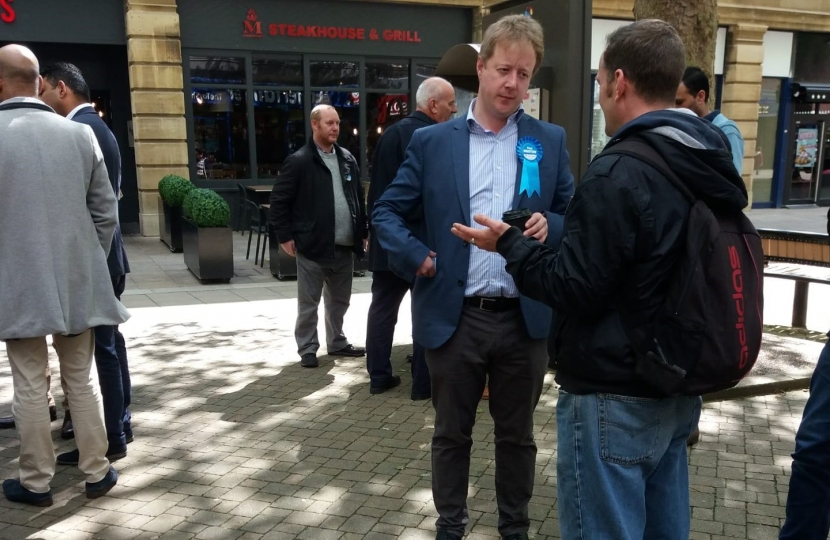 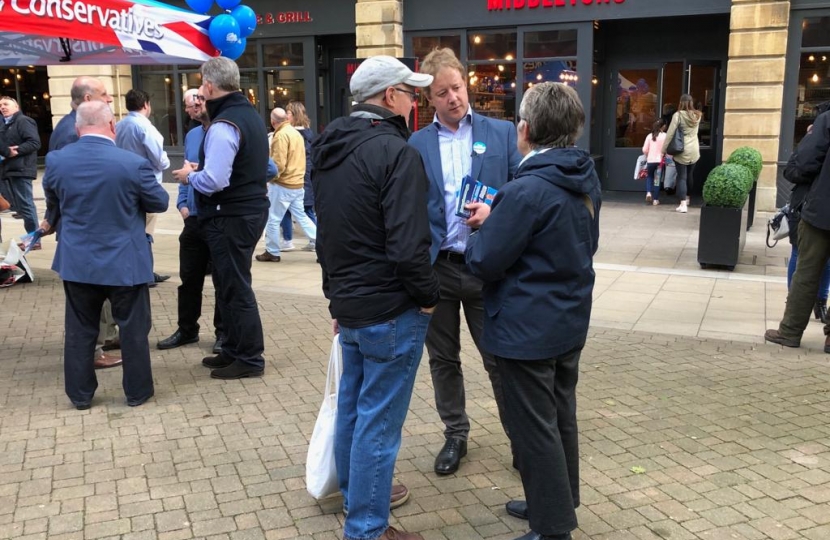 There was a tremendous turnout of supporters this morning in Bridge Street, where Parliamentary Candidate Paul Bristow launched his campaign to become Peterborough's MP.  Local councillors and activists, Young Conservatives, Tory Reform Group members and others joined Party Chairman Brandon Lewis, Vice Chairman Nigel Huddlestone MP and Vice Chairman Paul Scully MP in Bridge Street to meet residents.  With 15 candidates in this election, it's important to get to know the genuine, real candidates from the protest candidates and self-promoters, and those with real credentials for working in the House of Commons for us.

Paul's message is clear - his campaign is about Peterborough, for now and for the future, dealing with local issues and promoting  Peterborough's interests to government.  A local man who is of the city and for the city.  Vote for Paul Bristow on Thursday 6th June.

Two Years On: Delivering on our Promises

Two years on, we have delivered for Britain. Here's a list of some of our top achievements.